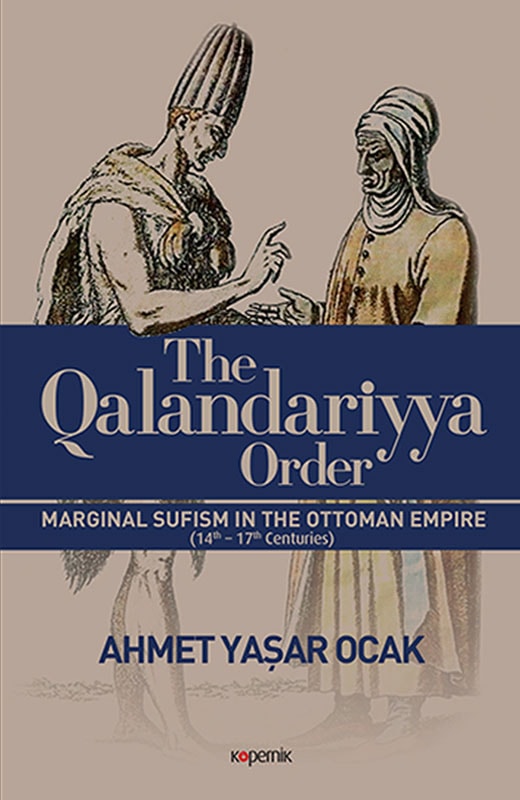 Among Ahmet Yaşar Ocak’s books, The Qalandariyya Order is perhaps one of the most important and had a lasting impact on me. Ocak portrays the Qalandariyya order as a marginal Sufi movement and demonstrates that the movement should be the subject of more sociological research rather than theology. Thanks to him, I came to realize that one needs to examine such movements not from a theological perspective, but from sociological and historical ones. This work sets the tone for a new methodology in social and mystical studies, and that impresses me the most.
Taha Akyol

Although much has been said and published on the Bektashi movement to date, the mystical Qalandiriyya order, which laid the foundation for the Baktashi movement and a more wide-spread movement in medieval and early modern times, was a relatively neglected phenomenon in scholarship. This neglect was in part because of the fact that the importance and content of this protest movement was not sufficiently understood or appreciated. Ocak’s book, which can be considered the first monograph of its kind, is a study of this notorious movement, its participants, and other mystical formations that sprung from the Qalandariyya order in the Ottoman Empire until the seventeenth century.