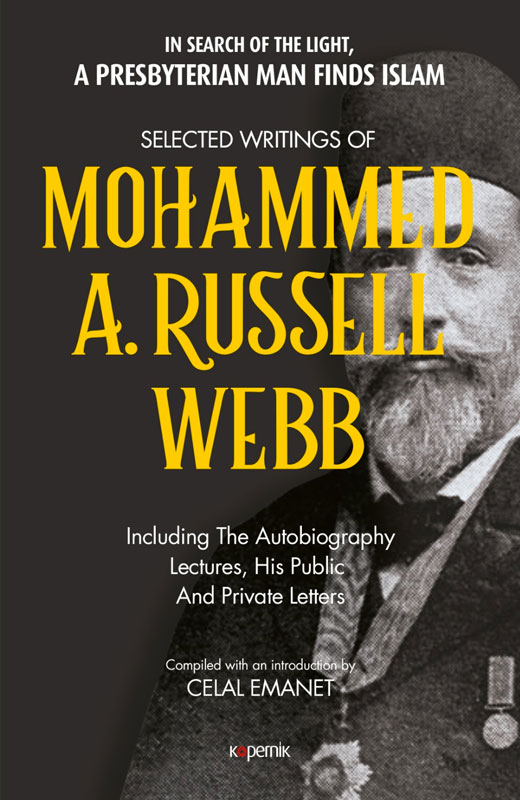 Mohammed Alexander Russell Webb (1846-1916) is one of the prominent nineteenth-century American white converts, who spent remarkable effort to serve and forward the various causes of the American Muslims and construct an American Muslim intellectual heritage in his time. His popularity for the Turks stems from the fact that he resorted to publishing and disseminating propaganda, albeit anonymously, for the Ottoman Empire in the first decades of twentieth century as well as his diplomatic career he accomplished as the Honorary Ottoman Consul General in New York. Celal Emanet, who previously published Webb’s autobiography in Turkish, now collects some of his writings, lectures and letters in this book with a comprehensive Introduction. The aim of this compilation is to give English readers a true sense of the man and the many facets of his thoughts.