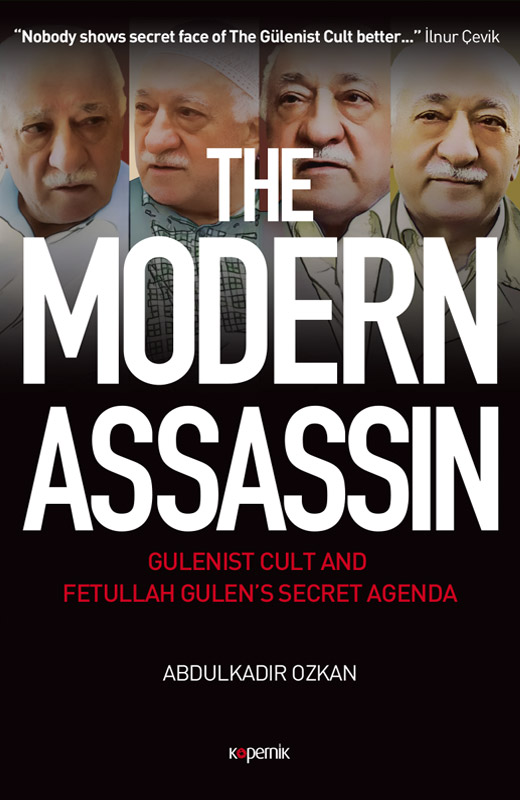 This is neither a biography nor a memoir. It is a comprehensive news file created after meticulous research that reveals the true nature of a mysterious individual who left his imprint on the Turkish public and political life. This is the story of a preacher who emerged during very tough times when efforts were made to destroy religion and religiosity, when thinking, believing and speaking about religion were banned, and believers were forced to practice their religion through illegal and abusive groups. This work includes an educational lesson on a man who worked as a manager for international intelligence agencies’ global Islamization project and sold out his country and people for the sake of fulfilling his selfish goals. At the same time, it is both the exemplary and sad story of an organization leader who used religion, pious people, freedom, and democracy in the name of his own values. It is the story of the sharp turns he took in life and the lies and paradoxes on which he built his life. It is a horrific story of the modern version of Hassan-e Sabbah’s bloody kingdom that built everything on lies, and in which radical Islam evolved into moderate Islam, eventually turning into a terrorist organization that has dark and uncanny relations.