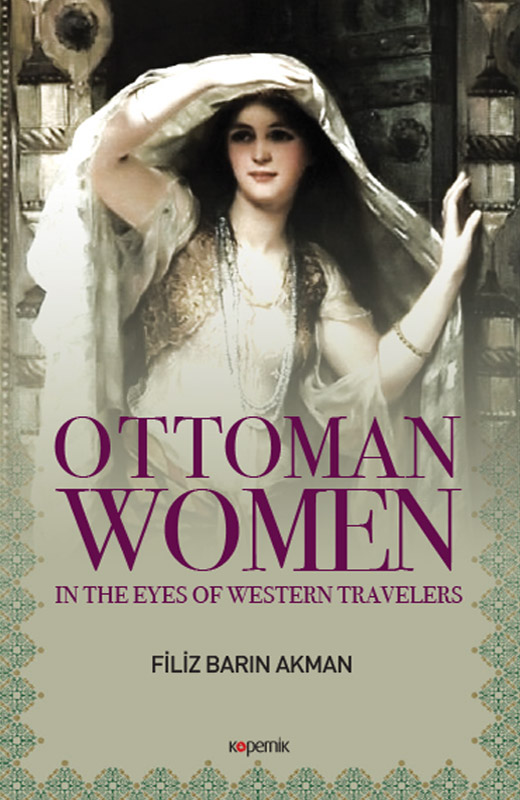 In the West, when one thinks about the concepts such as the harem and Oriental women, there are unfortunately a couple of stock images that come to mind. Shaped by centuries-old Orientalist attitudes, Eastern women are known to be prisoners of the harems much like “birds in the gilded cages,” devoid of any rights and say. Sensualized images of the harem where women are believed to be sequestered for male pleasure only adds to the demeaning portrayal of women in the East. This book is a study of often misunderstood lives of Eastern/Oriental women in the Ottoman harems. Based predominantly on nineteenth century British women travel writing accounts, this detailed but easy-to-read archival investigation aims to throw fresh light on women’s misunderstood place in the Ottoman society. As participant observants in the domestic lives of Muslim Turkish women, an opportunity that was not granted to Western men because of gender, British women’s observations of Ottoman women’s daily lives in the harem and public space as well as their rights in marriage, property ownership, divorce and custody, prove challengingly refreshing as a contrast to the dominant Orientalist representations we are familiar with.

As a challenge to the dominant Orientalist discourse, this study details real lives of Ottoman women behind the myth of the Oriental harem.