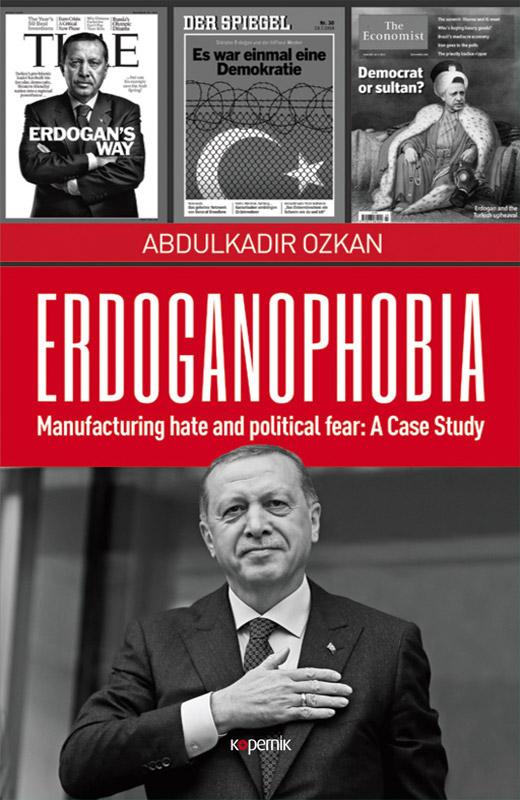 “Germany was the one that reported that we should bring Turkey and the EU closer. Each time I called Erdoğan, who was then prime minister, he would ask what more can Turkey do in the area of democratization, and I would make various suggestions. Erdoğan fulfilled all the democratization efforts I suggested. I ask, what changed? Did Turkey change? Or is it us? Now we call Erdoğan a dictator. We are very wrong and mistaken and we must turn from this mistake at once.”

“There is a consensus on “Islam” as a kind of scapegoat for everything we do not happen to like about the world’s new political, social and economic patterns. For the right, Islam represents barbarism; for the left, medieval theocracy; for the center, a kind of distasteful exoticism. In all camps, however, there is agreement that even though little enough is known about the Islamic world, there is not much to be approved of there.”

Recep Tayyip Erdoğan is also known as Leader, Master, Sir, Conqueror of Davos, and World Leader while the opposition calls him the New Sultan and Dictator. Regardless of the angle, regardless of in which ideological frames it is analyzed, Erdoğan being the greatest success story after Mustafa Kemal Atatürk in the history of Turkish politics is an undebatable fact. Therefore, a history of politics written without taking Erdoğan into consideration from multiple angles would not make it possible to understand Turkey’s critical democratization and transformation processes. Erdoğan is an important politician who has been able to show the courage to challenge the status quo on a global scale. As much as he dared to break the idols of the established order in Turkey, he is a powerful politician who exclaimed to sovereign powers in the name of the oppressed, that “the world is bigger than five”, who made the world accept that the New Turkey is now a noteworthy actor against oppression and oppressors. This study, while developing different angles in relation to Erdoğan’s political career and characteristics, also tries to take a socio-political picture of Western based fear: Erdoganophobia.